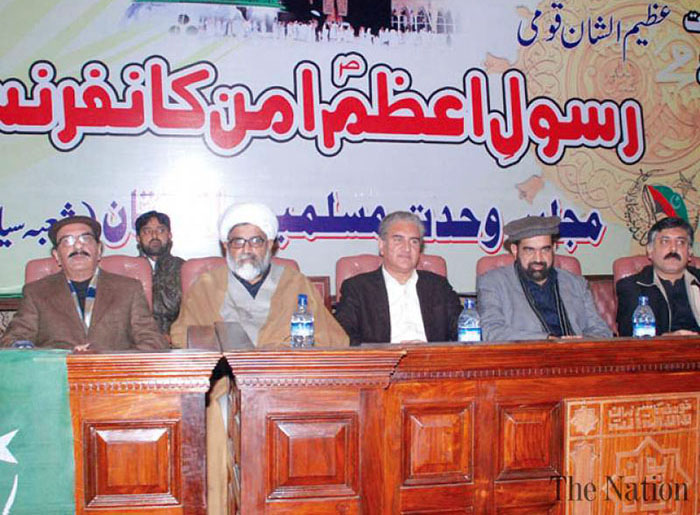 PAT central president Dr Raheeq Abbasi said that concept of ‘Jihad’ had been wrongly interpreted and the misguided elements were following a mindset, which had weakened the roots of the country, besides bringing a bad name to Islam and Pakistan.

He said that fighting the war against terrorism was two-front struggle, adding that one front belongs to the Pakistan Army that had been fulfilling its responsibility with utmost dedication, while the second front belongs to religious scholars and they have to play an important role in defeating the mindset of extremism and radicalism by portraying the true picture of Islam.

He said that the PAT chairman Dr Tahirul Qadri had suggested removal of the lessons from school, college syllabus which were meant to create biases, and hatred among students.