Addressing the seminar, Dr Hassan Mohi-ud-Din Qadri said that progress and stability of the country is closely linked to peace in Karachi. He said that peaceful Karachi is the sign of peaceful Pakistan. He said that restoration of law and order in Karachi is an eloquent success of the law enforcement agencies.

Sheikh Rashid Ahmad said in his speech that a state is the one which provides protection and employment to its people. He said that isolation of Pakistan in the world is a glaring failure of Nawaz Sharif. He said that they are business people and are never done with filling their coffers. He said that their greed knows no bound despite the fact that they have been looting for last 37 years. He said that 200 million people are not vegetable that their budget can be made on Skype.

Khurram Nawaz Gandapur said the rulers’ businesses established as a result of corruption are spread over 23 countries. He said how a PM can ask others to invest in Pakistan when his own and his family’s wealth is stashed abroad? He said that 60 million Pakistanis are living below the poverty line due to corruption of the ruling family and poverty rate is increasing by the day. He said that every department of Pakistan is corrupt due to politics of ‘Muk Muka’. 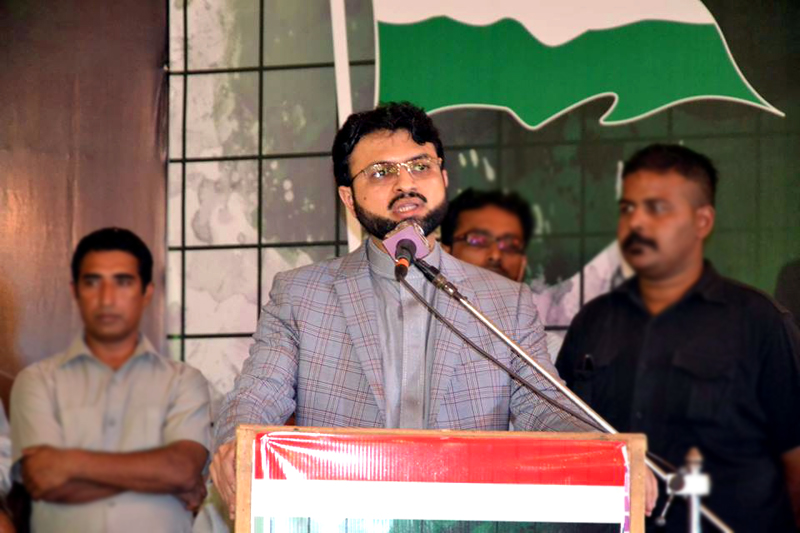 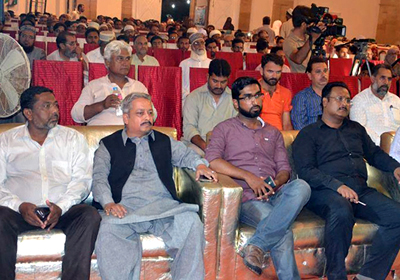 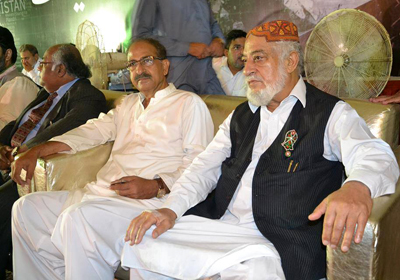 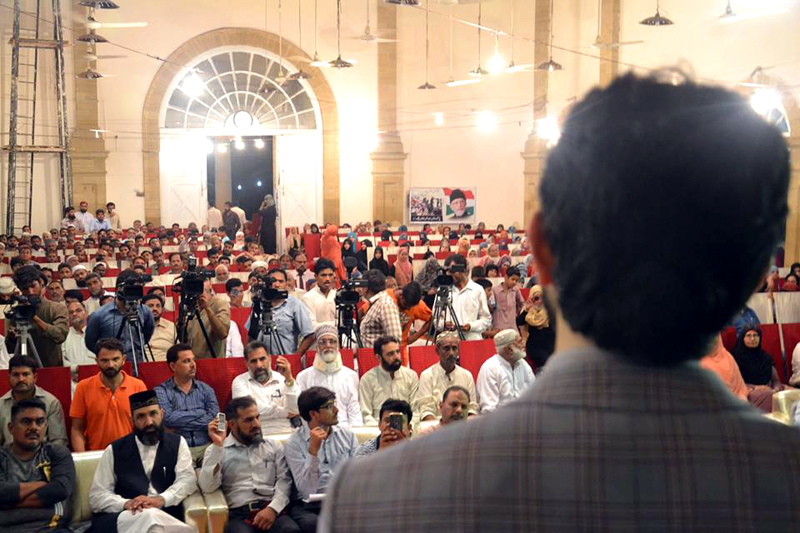 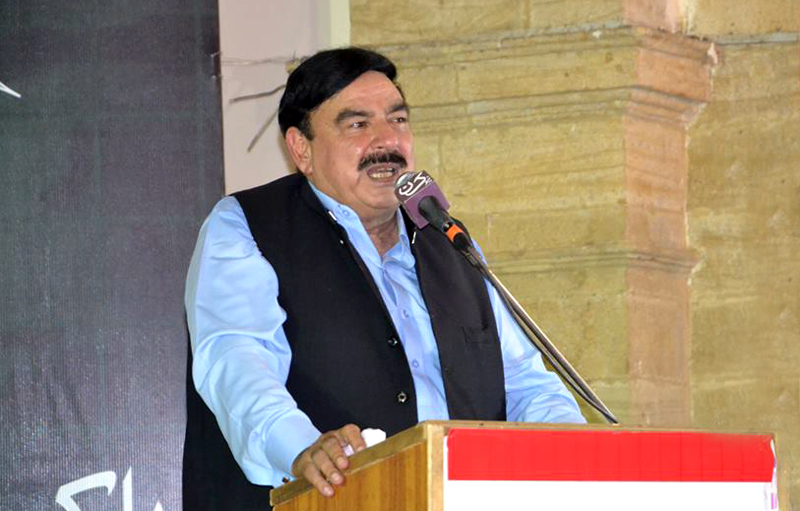 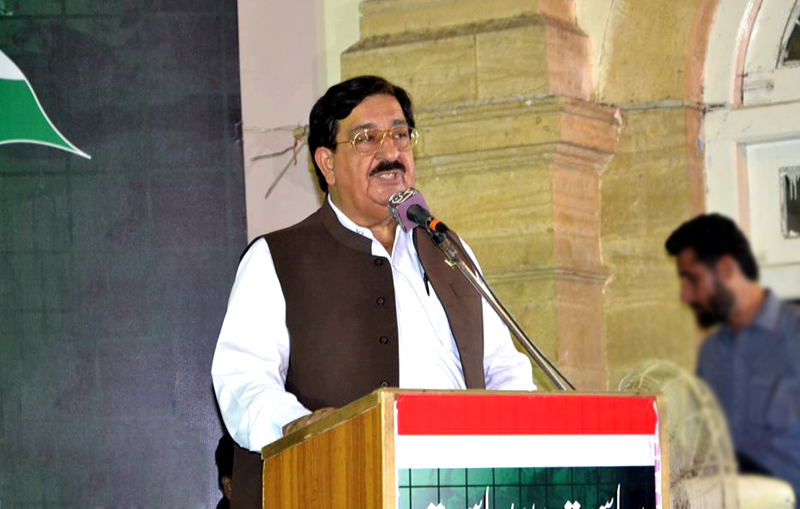 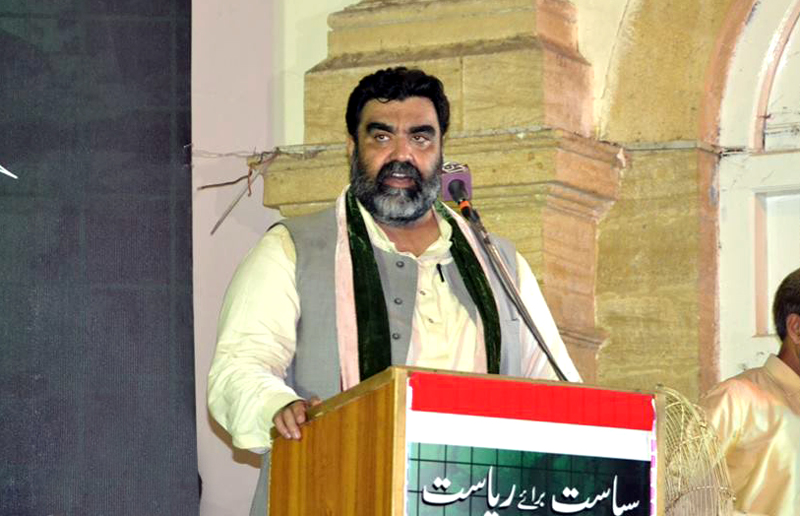 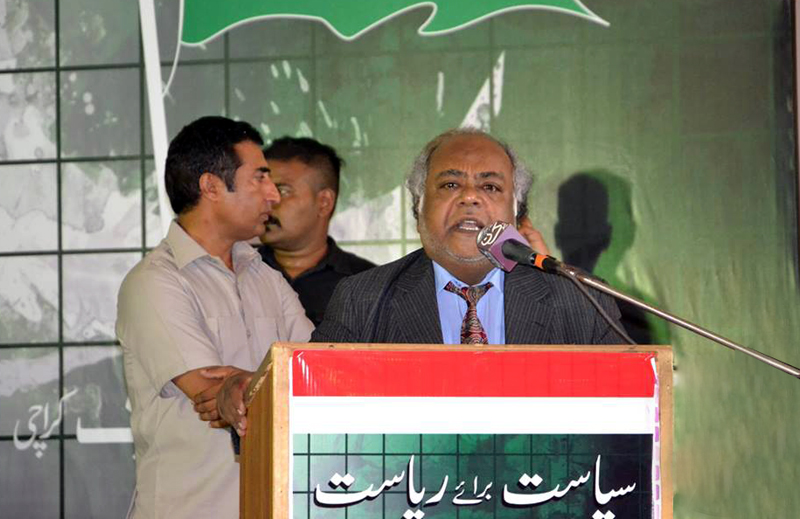 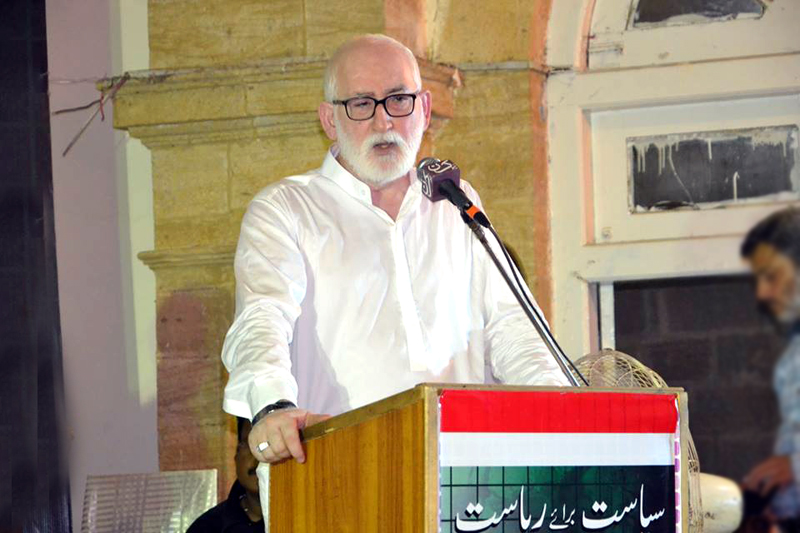 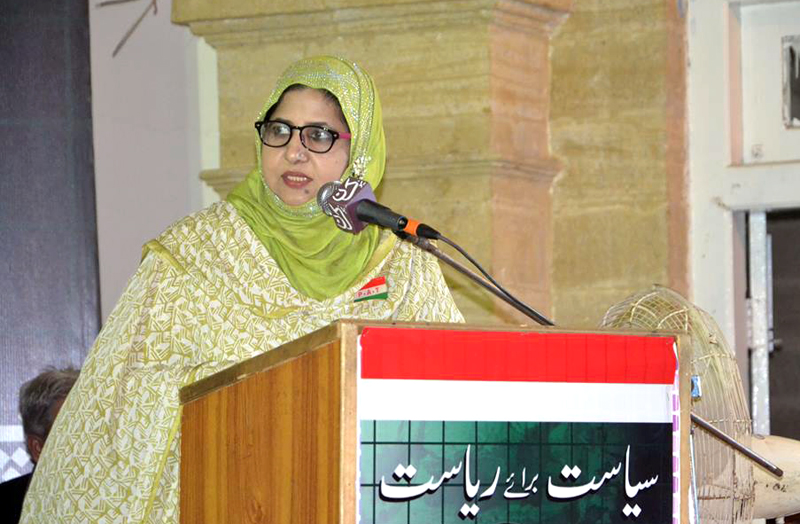 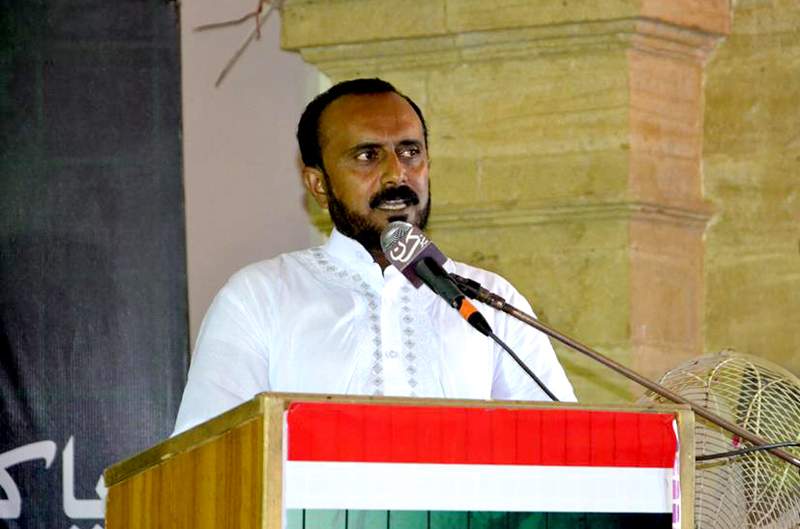