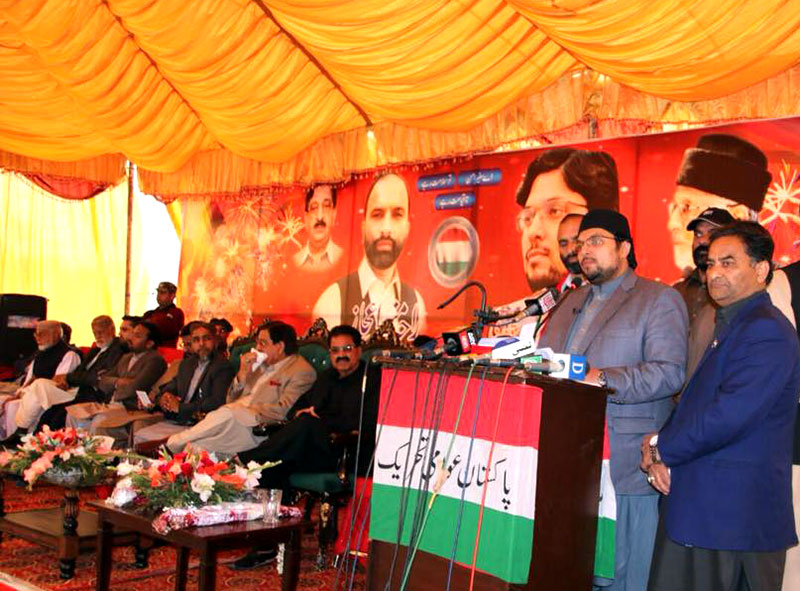 Addressing the public meeting, Dr Hussain Mohi-ud-Din Qadri said that the PAT has fielded a representative of the middle class for election in NA 54. He said that Raja Ijaz understands the problems of the people, is a man of character, and is honest and trustworthy. He said that those who want to send the corrupt and obsolete system packing should support Raja Ijaz Munir.

Dr Hussain Mohi-ud-Din Qadri said that the PAT is facing up to the corrupt elite at every front in its struggle to secure the rights of the people. He said that we already gave sacrifices for electoral reforms and elimination of corruption and will continue our struggle under the leadership of Dr Tahir-ul-Qadri till the time that this system is sent packing for good.

Talking about Model Town tragedy, the MQI President said that it is a great humanitarian cause and getting the martyrs justice is the demand of our faith. He said that we will continue to stay put in our struggle, adding that no power of the world can save the Sharif empire from punishment. He said that the blood of innocent people was shed and it will continue to chase the perpetrators.

Dr Hussain Mohi-ud-Din Qadri said that what Dr Qadri said five years ago, the nation is understanding now. He said that he gave a counter-narrative to defeat terrorism and militancy. He said that scores of people were killed in Lahore, Kasur and Karachi but the rulers have remained unmoved. He said that if the youth want a revolution in this land, they should support Dr Tahir-ul-Qadri.

Dr Hussain said that following the publication of the Najfi Commission report, there is no iota of doubt that the Sharifs were behind the Model Town tragedy. He said that Model Town tragedy is the worst incident of state terrorism. He said that our purpose is to seek justice for the family members of the martyrs and the injured within the confines of law.

The MQI President said that the disqualified prime minister is running a sustained campaign to defame and ridicule judiciary and state institutions and is making fun of the verdicts handed down by the apex judiciary. He said that if this vilification campaign is further ignored, it can give birth to grave consequences. He said that the question arises whether a disqualified and proven liar can lead the elected representatives and render a clause of law useless. He said that the rulers are contemnor of humanity in addition to committing contempt of court. He said that if we came out for justice this time round, the whole world will see the spectacle.

PAT Secretary General Khurram Nawaz Gandapur took a strong exception to Nawaz Sharif for talking about politics of principles. He said that those who founded the culture of corruption in politics have no right to do so. He said that Nawaz Sharif did not become a party to the Elections Reforms Act case because he knew that he would not be able to face the judges. He congratulated Raja Ijaz Munir on holding a successful public meeting and tasked him to spread the message of Dr Tahir-ul-Qadri in every nook and corner of Islamabad.

A large number of workers and local notables attended the public meeting. 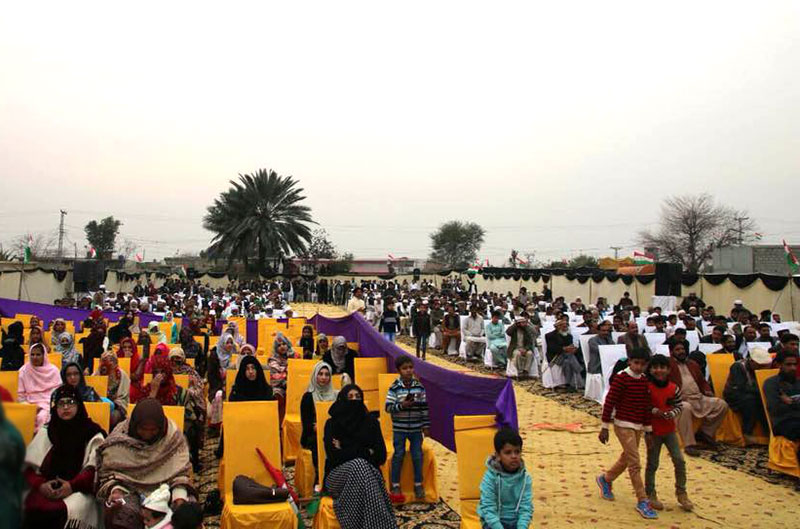 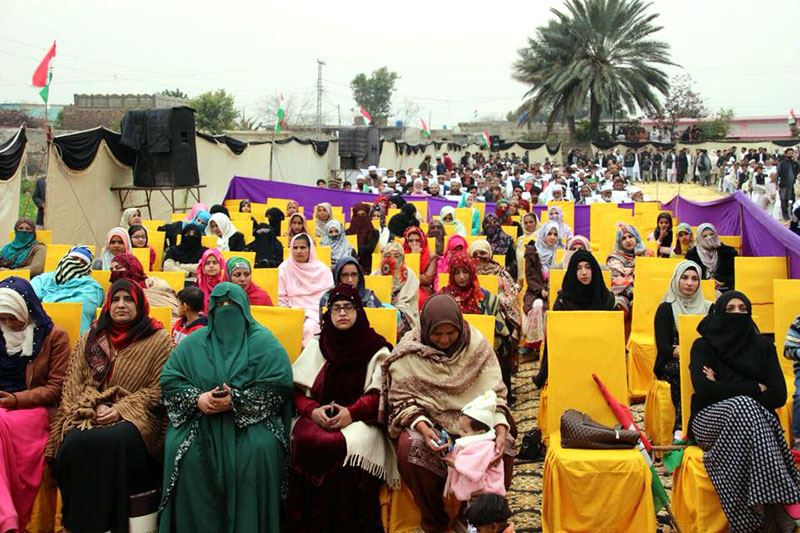