Addressing the workers’ convention in Faisalabad, Dr Hassan Mohi-ud-Din Qadri said that elections 2018 will prove to be a 9/11 for the corrupt mafia. He said that the Constitution has been calling out to the institutions and the people in the form of message delivered by Dr Tahir-ul-Qadri since 2012. He said that those asking as to why they were thrown out of the power should know that it was the tears and sobbing of the oppressed families of the martyrs of Model Town, who were the cause behind their unceremonious exit.

Dr Hassan Mohi-ud-Din Qadri said that Dr Tahir-ul-Qadri is fighting a war for the bright future of the succeeding generations and this war will reach its logical conclusion. He said that we have rendered sacrifices both in man and material and the killers should know that this war will not be left incomplete. He said that they have become orphan in a system they helped evolve. He said that jackals making a noise of ‘why I was ousted?’ are running to the jungle. 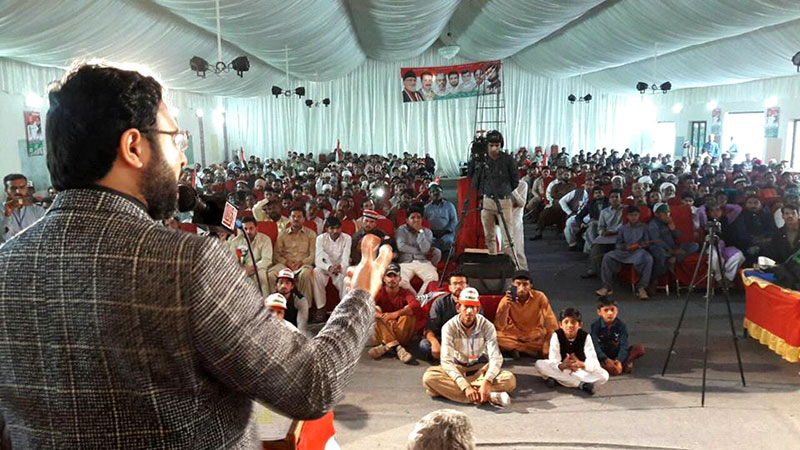 The President of MQI Supreme Council said that it was in the chilling winter season in January 2013 and August-September 2014, hot sizzling months of the year that Dr Tahir-ul-Qadri read out the call of the Constitution to the people of Pakistan. He explained the importance of Articles 62 and 63 of the Constitution and made people remember these provisions by heart and these are the same Articles that have caused the demise of the arrogant rulers.

Addressing the Convention, PAT Secretary General Khurram Nawaz Gandapur said that it is with the establishment of the Election Commission as per requirement of the Constitution and introduction of election reforms that real democracy will be possible. He said that in the same way when the real representatives of the people are elected to the assemblies that the fate of the country and its citizens will change for the better.

Basharat Jaspal said that the revolution of Nawaz Sharif is that when someone raises questions about the ill-gotten money, he should be attacked. He said that those who are notorious for buying loyalties in the jungle of Changa Manga have no right to talk about the sanctity of the vote. 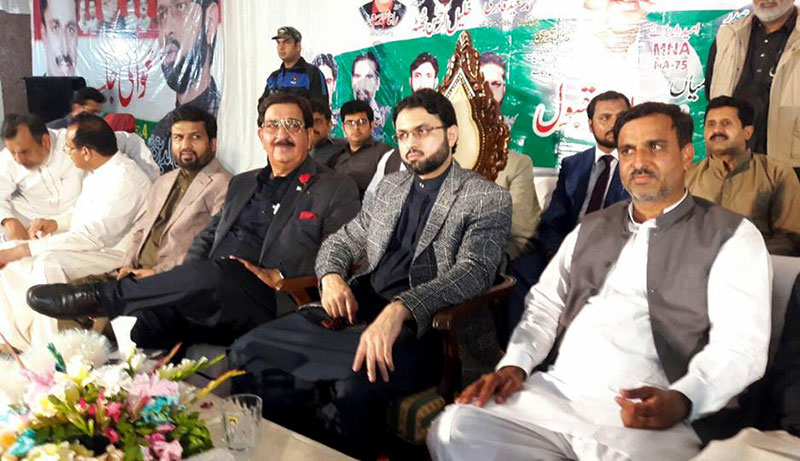 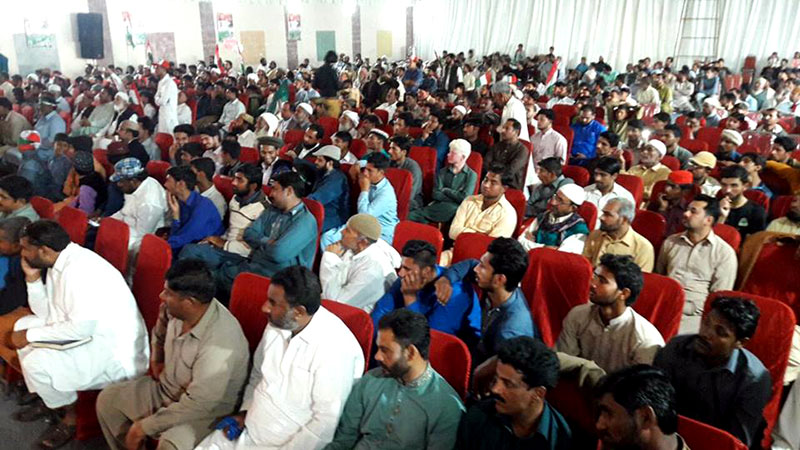 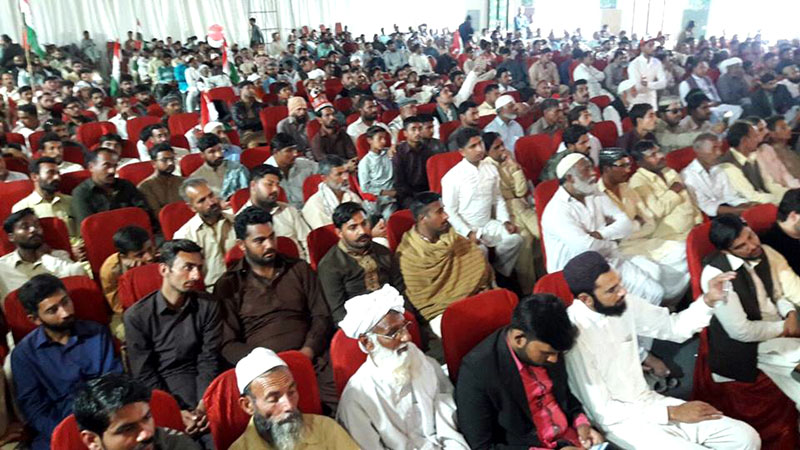