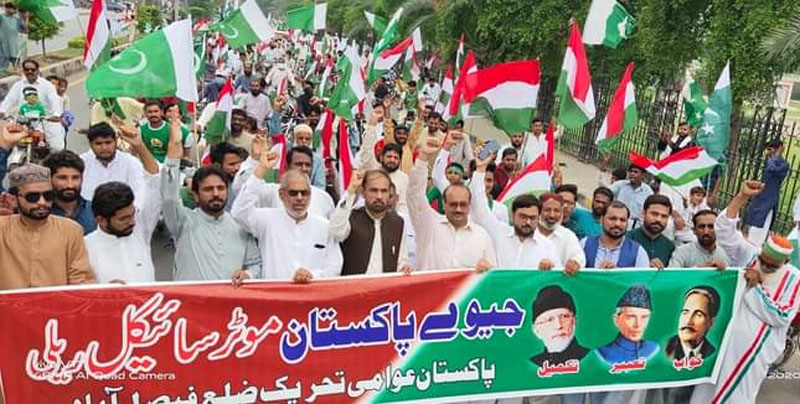 In a speech that he delivered through a video link, Dr Hassan Mohi-ud-Din Qadri said that Sir Syed Ahmad Khan provided an educated leadership to the Pakistan movement by establishing Aligarh Muslim University. He said that Dr Tahir-ul-Qadri has set up a network of educational institutions that include The Minhaj University Lahore, COSIS, Minhaj College for Women and Minhaj Education Society that are busy in imparting state-of-the-art education to the nation. He said these institutions are a gift to the nation.

The rallies were taken out under the banner of the PAT in Rawalpindi, Faisalabad, Sargodha, Mandi Bahauddin, Hafizabad, Sheikhupura, Chiniot, Okara, Sahiwal as part of the Independence Day celebrations. The seminars were conducted in Gujranwala, Bhakkar, Sahiwal, Attock, Sialkot, and Gujrat.

These leaders stated that the solution to the multiferous problems facing the country lies in the 10-point agenda of Dr Tahir-ul-Qadri. They said the doors of public life will have to be shut on the corrupt politicians in order to make Pakistan into a country for which the Quaid-i-Azam struggled. 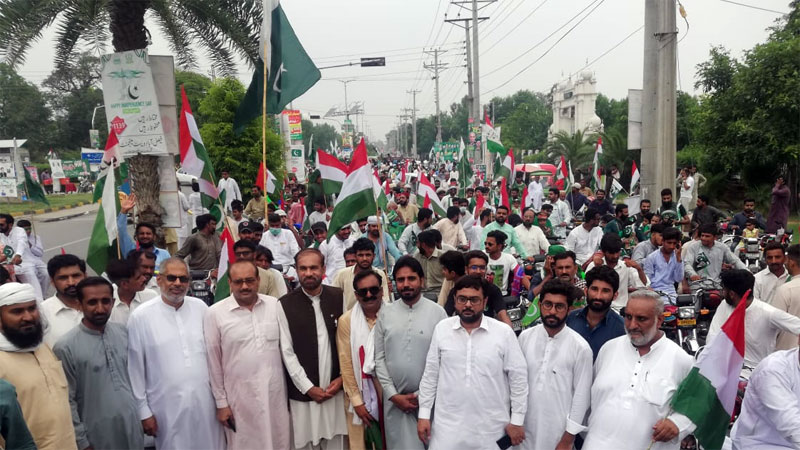 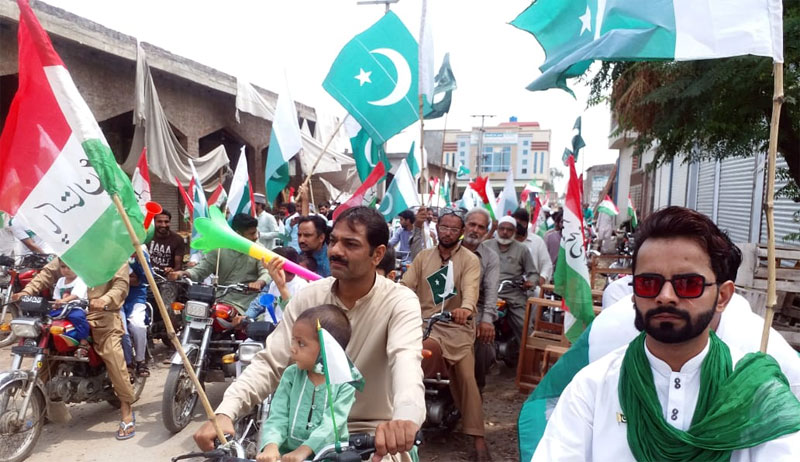 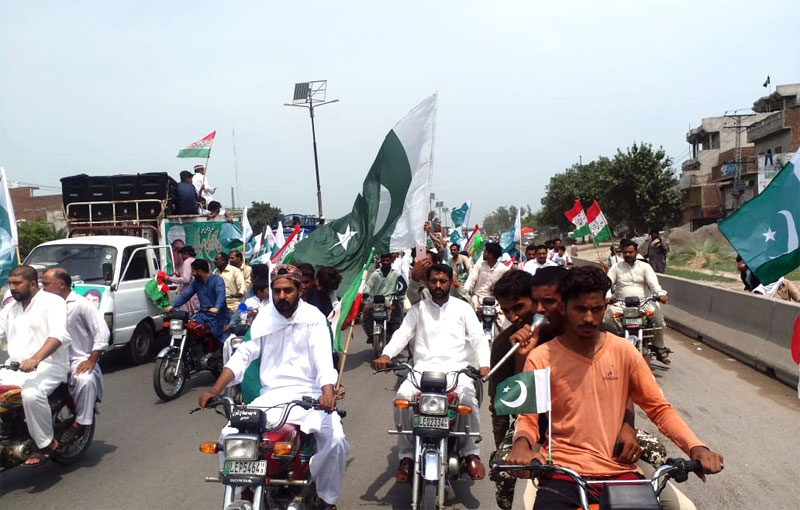 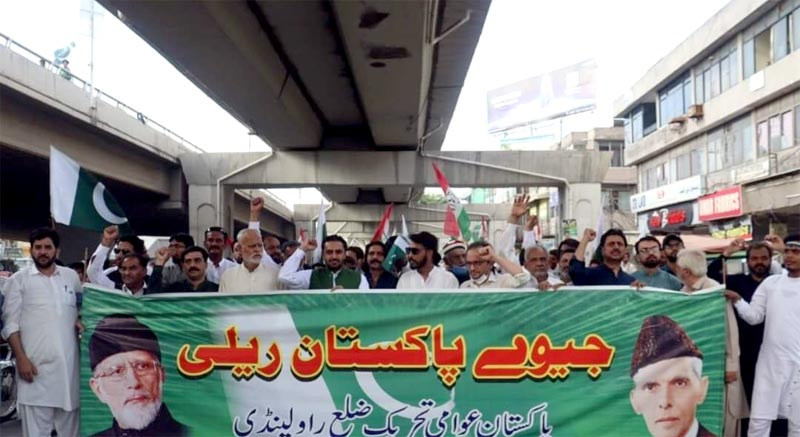 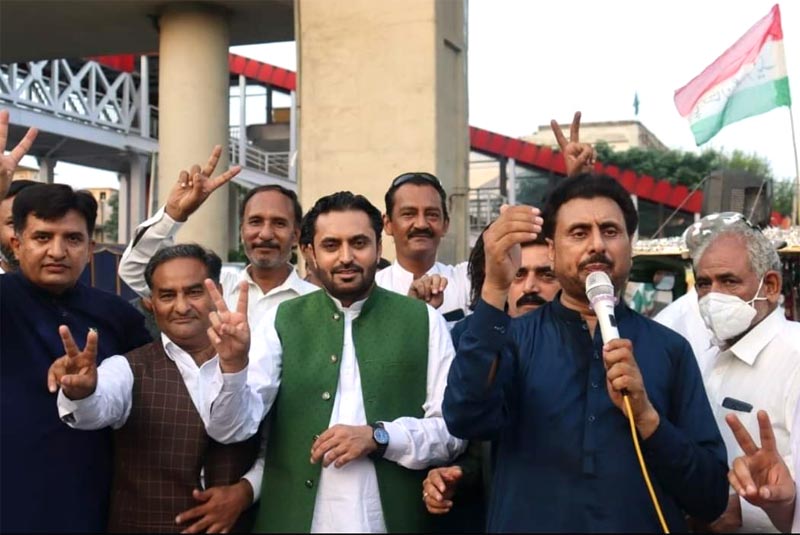 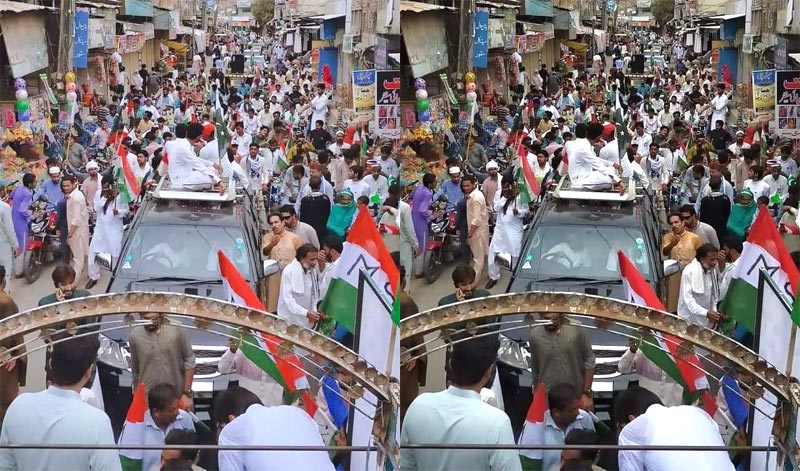