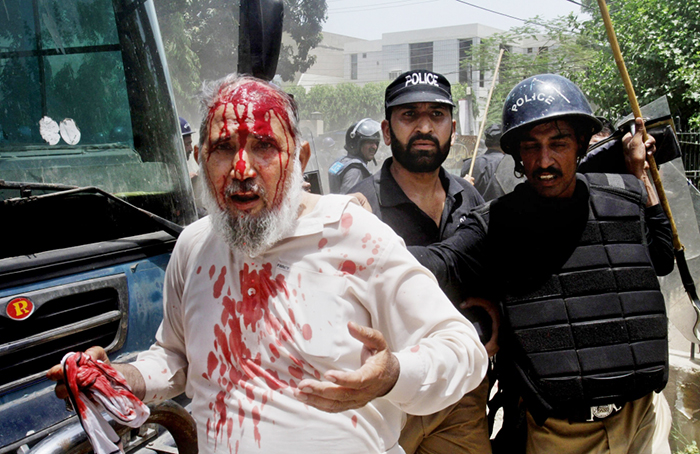 Sufi Muhammad Tufail Dar, former president of MQI Sheikhupura who was injured in the Model Town tragedy and also braved the imprisonment, passed away yesterday. His funeral prayer was held in Sheikhupura which was attended by a larger number of people including the PAT and MQI workers.

Through an audio link, Shaykh-ul-Islam spoke to the bereaved family and expressed his deep sense of grief and sorrow on the death of Sufi Muhammad Tufail Dar. Appreciating the services and sacrifices, he said that Sufi sahib was a great ideological worker of MQI. He said he was subjected to the worst torture by the oppressive police in Model Town, stating that no oppression could make him deviate from the path of seeking justice for the martyrs and the injured. He prayed to Allah Almighty to rest the departed soul in peace and give courage and fortitude to the bereaved family to bear this irreparable loss.

Qari Allah Baksh Naqshbandi led the funeral prayer for the deceased. He was buried in a local graveyard in Sheikhupura. 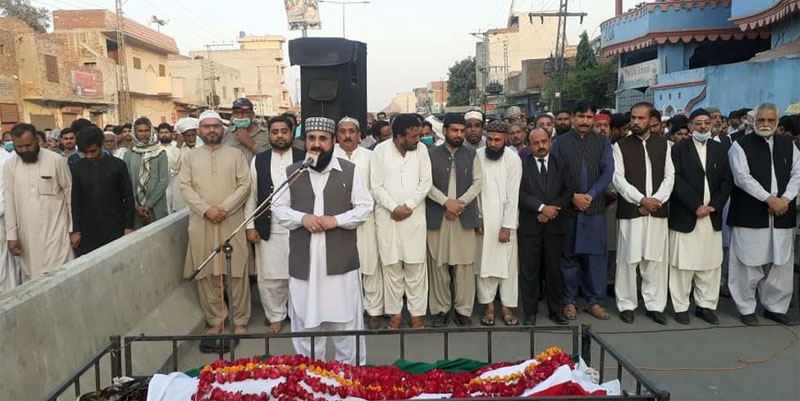 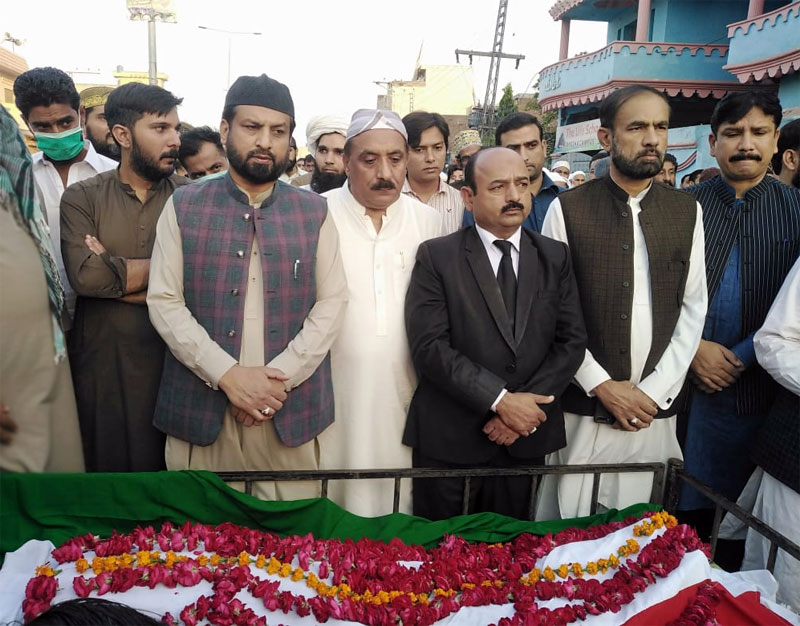 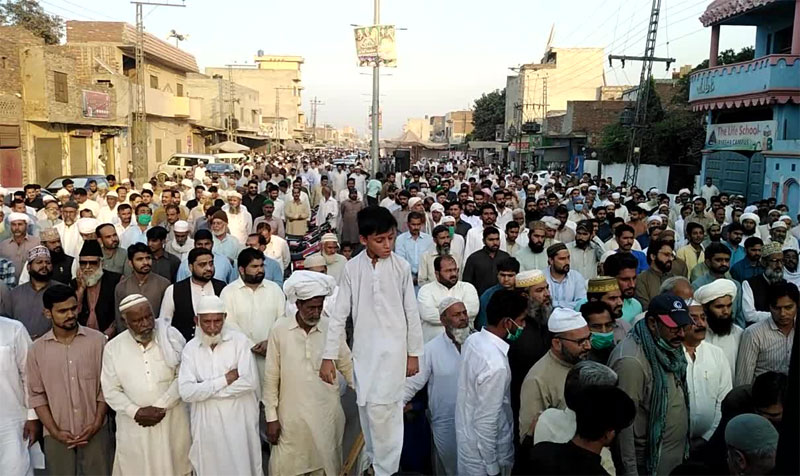