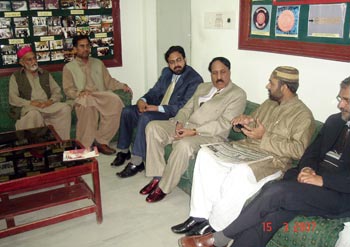 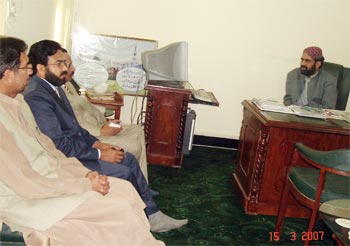 Then he was led to see Dr. Raheeq Ahmad Abbasi, Nazim-e-Aala Minhaj-ul-Quran International and Miskeen Faiz-ur-Rehman Durrani, Ameer-e-Tehreek, individually. During his meeting with Dr. Raheeq Ahmad Abbasi, he said that Shaykh-ul-Islam Dr. Muhammad Tahir-ul-Qadri rendered wonderful services for the Muslims round the globe. His services are a great asset for them to benefit from. He said that Dr. Tahir-ul-Qadri is doing more than Sir Sayed Ahmad Khan did for the Muslims of sub-continent. He paid a great tribute to his educational, religious, political and intellectual services for the Muslims and humanity. He said that he had inspired the youth to religion and that is the greatest service on his part. He said that his revivalistic works and its virtue will remain to the end.

At the end Dr.Raheeq Ahmad Abbasi and Shahid Latif Qadri present him Irfan-ul-Quran, Minhaj-us-Sawee and his other books and thanked him for his visit. 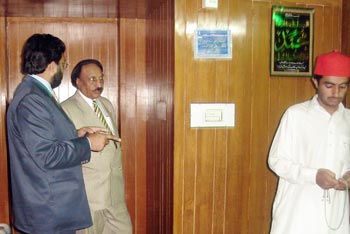 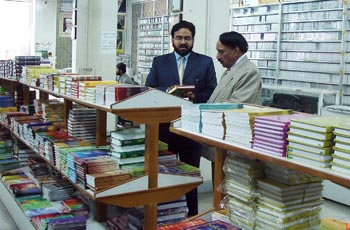 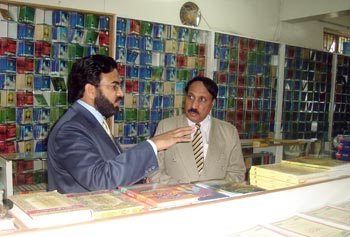 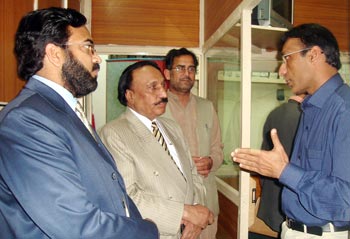 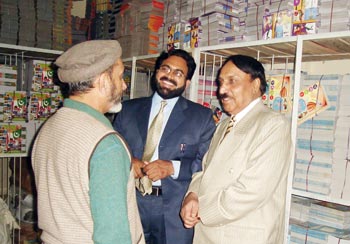 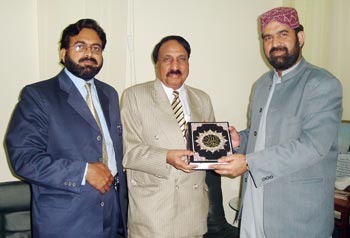 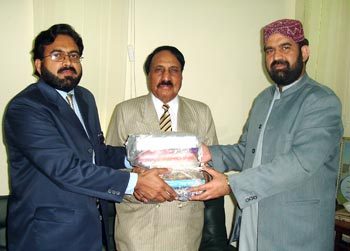